Symdeck launch the GCR1000 Motion Platform which converts a static race cockpit into a motion simulator available for the first time for X-Box and PS4 consoles as well as PC and is compatible with Thrustmaster wheels and pedal sets.

After almost 2 years of development, Mike and I decided to see if others agreed with us that our motion platform provided an enhanced experience to racing games and put a smile on your face! The original concept was to allow racers who had an existing rig to add motion to the experience but in a more realistic manner as the GCR1000 moves forwards and backwards and not tilting forwards and backwards as most existing simulators do. Also, it would be plug and play so no complicated software or expensive PC is required.

We also had a choice to make. We wanted to demonstrate 3 rigs; Xbox, PS4 and PC but we only owned 2 cockpits between us. So we decided to purchase a third and started looking into what was available on the market as neither of us where happy with the ones we owned. It was then that we started to develop our own version and we came up with the RC2000. Probably one of the most adjustable cockpits on the market and the only one we are aware of that can range from saloon to single-seater configurations and accommodate all shapes and sizes of user. A screen can be mounted where a car windscreen would normally be adding to the immersion and there’s even a seat slider to instantly move the steering wheel to the optimum position!

It was thought however that most interest would be in the platform itself but were amazed at the amount of interest in people wanting a complete setup.

We had an incredible 3 days and managed to put a smile on the face of a lot of people! 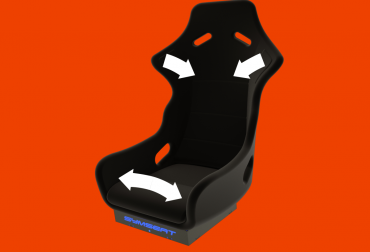 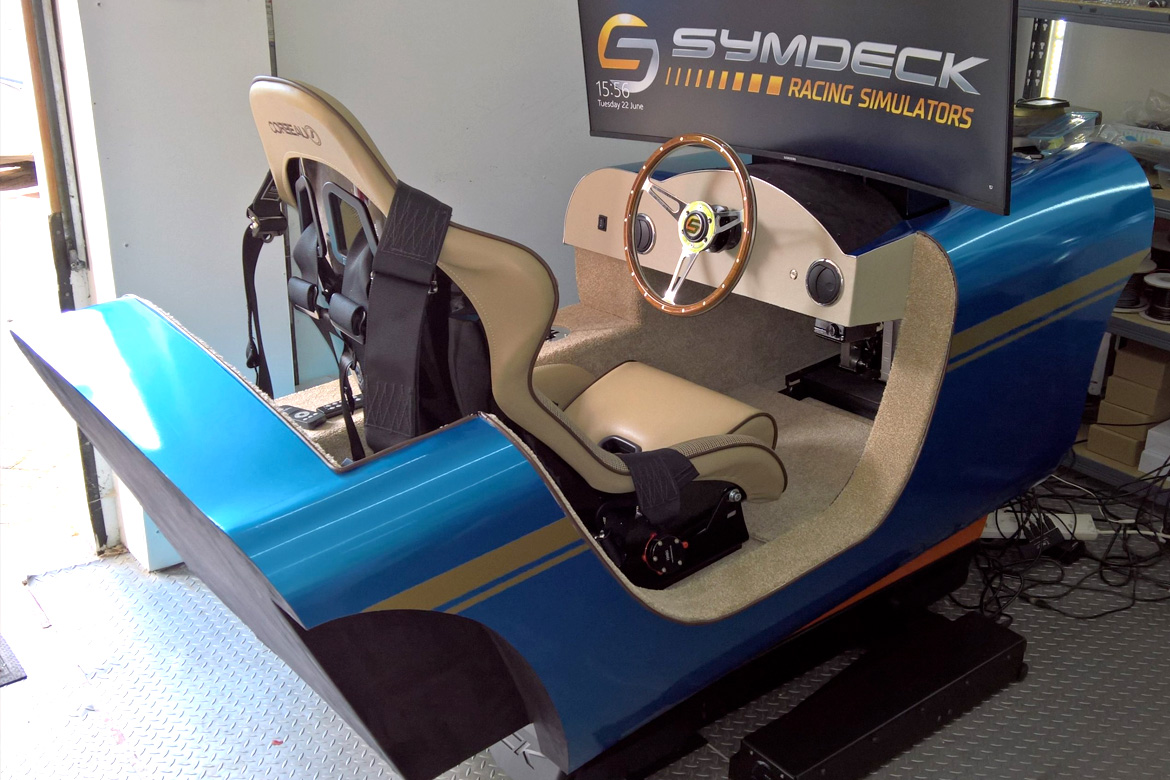 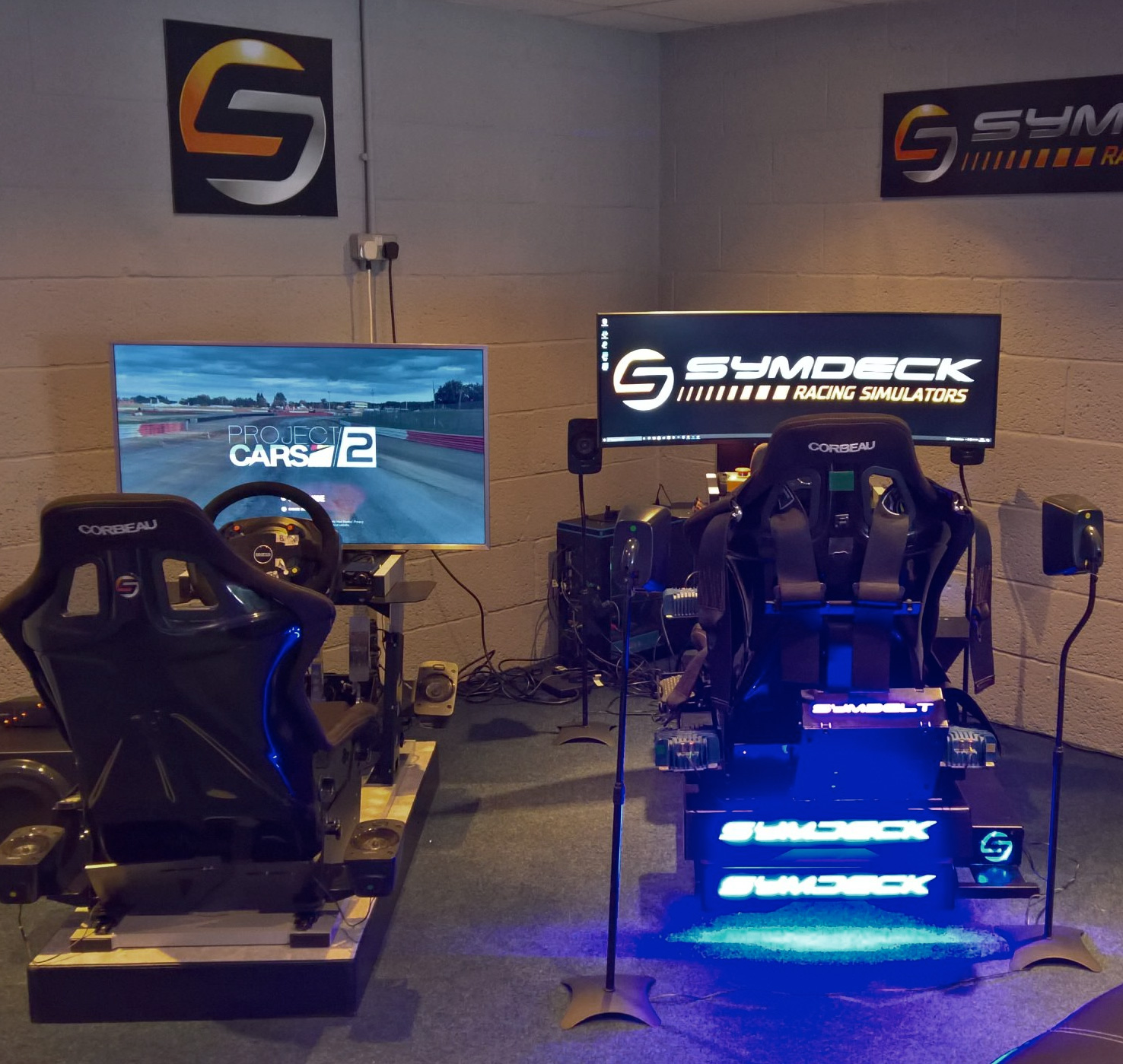